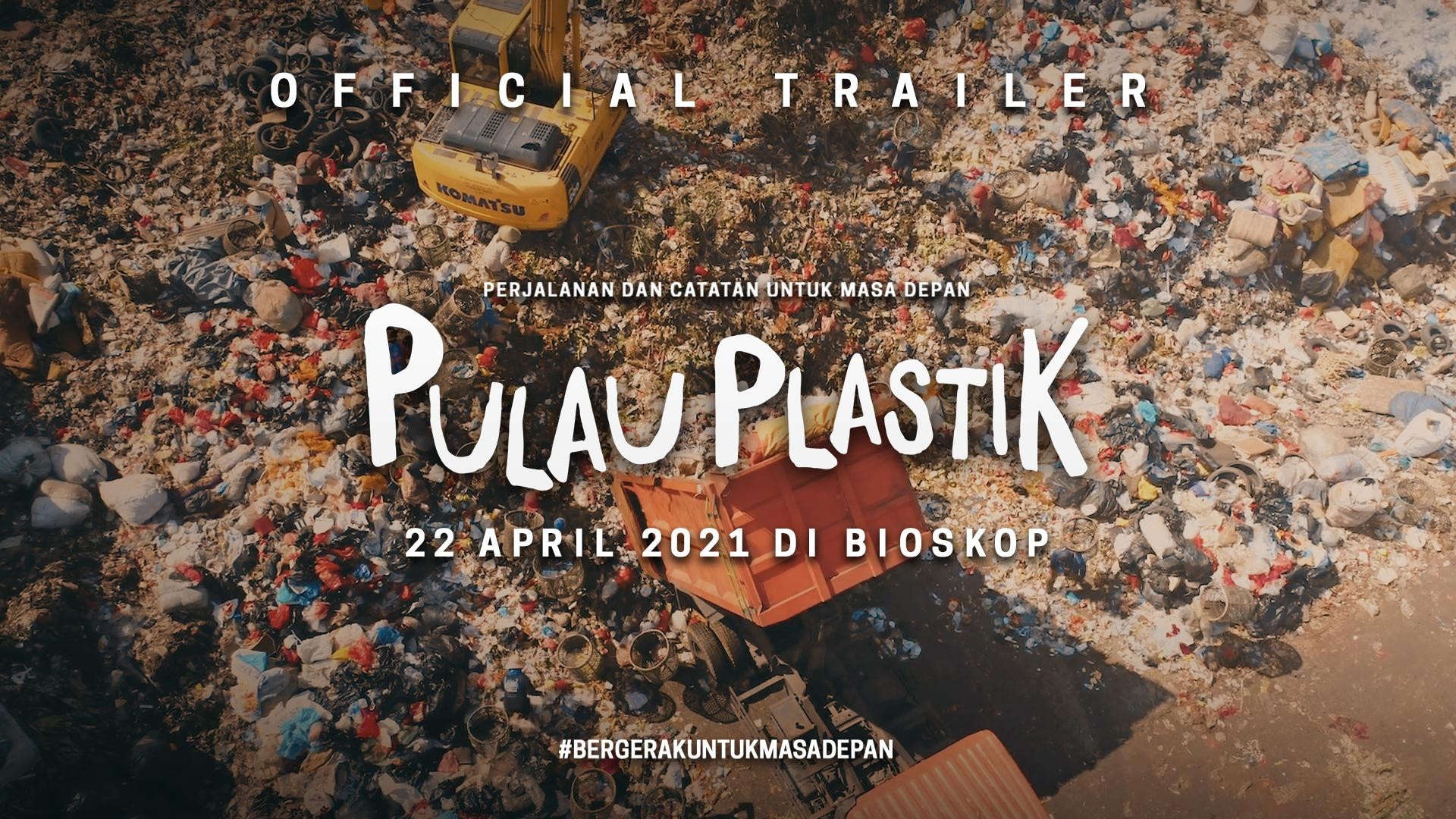 We are thrilled to announce that the ‘Pulau Plastik’ (Plastic Island) Film will commence screening in Indonesian cinemas on Earth Day, 22 April 2021.

The Pulau Plastik Film is a feature-length documentary by Kopernik, Visinema Pictures, Akarumput, and Watchdoc. This film tells the story of three individuals and their fight against single-use plastic pollution. Gede Robi, is the Balinese vocalist of grunge-band Navicula; Tiza Mafira is a young lawyer from Jakarta; and Prigi Arisandi, biologist and river guard from East Java. The three protagonists explore the extent of plastic pollution in Indonesia, how it has entered our food chain and is impacting our health, as well as what can be done to address the plastic pollution crisis.

“We began the Pulau Plastik initiative in Bali with the vision that local culture and local wisdom can be a big part of the solution to prevent the ever-increasing problem of single-use plastic pollution. Through Pulau Plastik, we hope to inspire and encourage everyone to take real action and reduce the reliance on, and problems caused by single-use plastics.”
- Ewa Wojkowska, Co-Founder and COO of Kopernik and Executive Producer of Pulau Plastik

The Pulau Plastik Film is adapted from a series that shares the same title, which has been watched by more than 20,000 people through community screenings across Indonesia over the past two years. We conducted an impact study including pre- and post-screening audience surveys, using some of the insights and findings to develop the film content.

“Pulau Plastik Film is not only a collaboration of producers, filmmakers and the film’s characters, but it is also a combination of science, street activism, art, and an investigation in videography. The production team has extensive experience in capturing ecological and political issues in Indonesia.”
- Dandhy Laksono, Director of Pulau Plastik Film

The premiere of the Pulau Plastik Film is set to coincide with Earth Day and to invite the wider community to engage in solving the plastic pollution crisis.

“During the process of documenting the journey of the three activists in the film, we were deeply inspired by their passion and dedication to this issue. We hope that the release of Pulau Plastik this Earth Day will amplify their voices and inspire more people to be part of the change.”
- Lakota Moira, Producer of Pulau Plastik Film

\"Pulau Plastik is a collaboration between Visinema, Kopernik, Akarumput, and Watchdoc and our effort to stop single-use plastic pollution, so that our children and grandchildren can have a better future.”
- Angga Dwimas Sasongko of Visinema Pictures, Executive Producer of Pulau Plastik Film

The film will be available for international audiences soon. Please stay tuned for more updates in the film screening schedule.